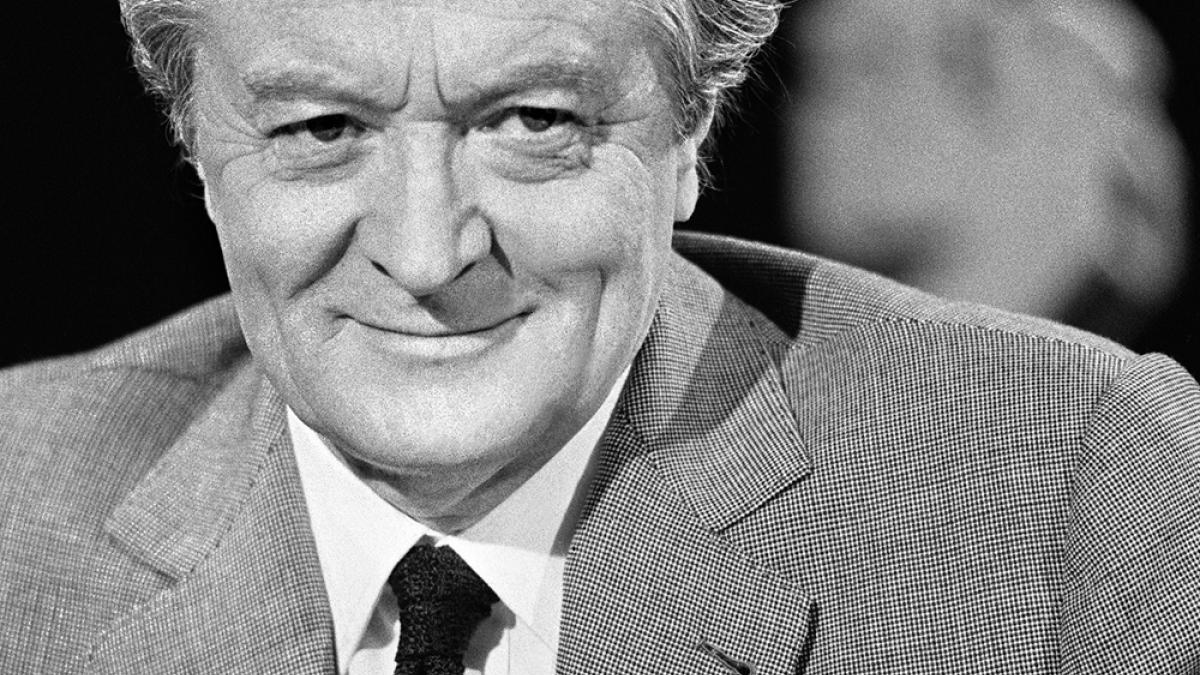 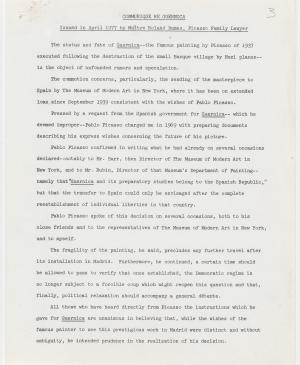 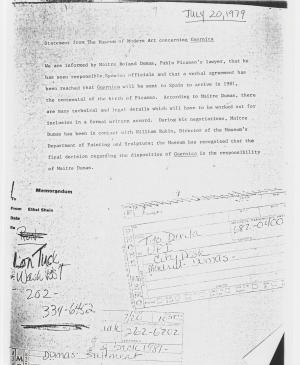 A communiqué from the Museum of Modern Art, New York, about moving Guernica 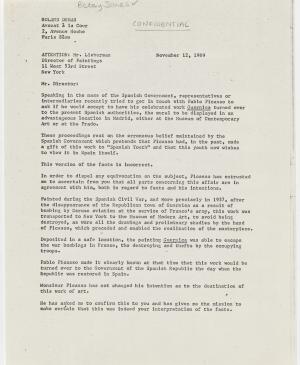 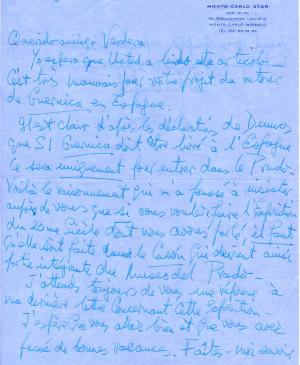