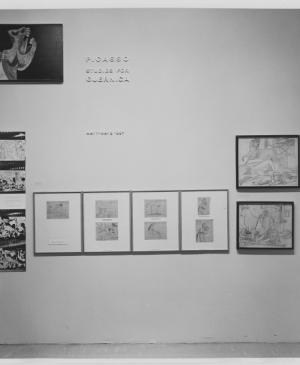 View of the exhibition Guernica: Studies and Postscripts 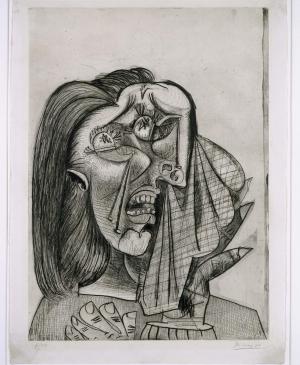 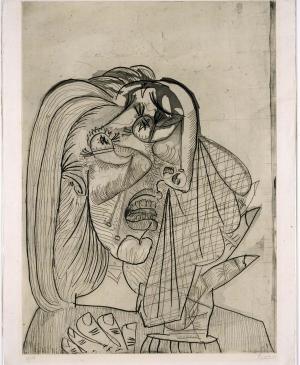 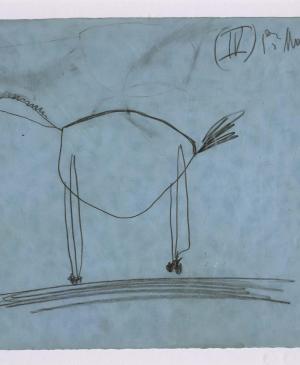 Study for the Horse [IV]. Sketch for Guernica