The Spanish Pavilion at the International Exhibition of Art and Technology in Modern Life, Paris, 1937 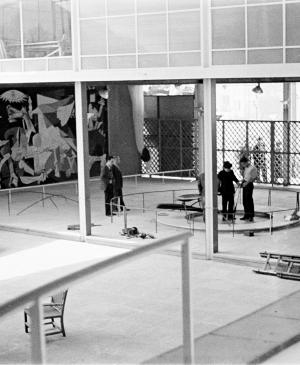 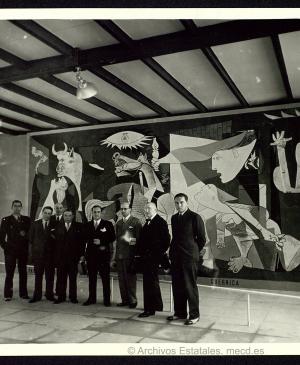 Members of the Euskadi government in front of Guernica 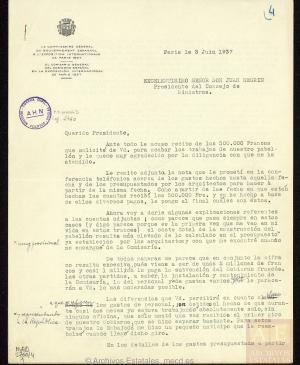 A letter from José Gaos to Juan Negrín 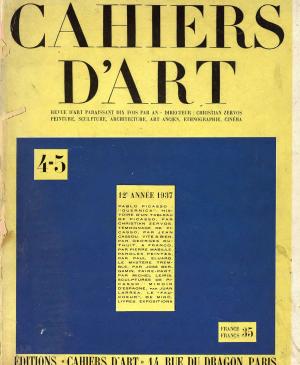