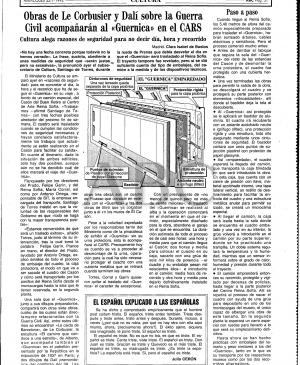 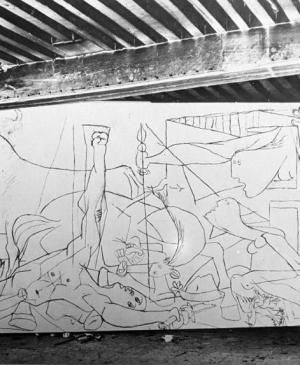 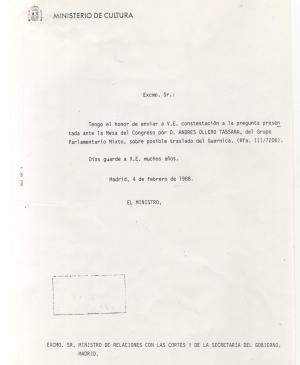 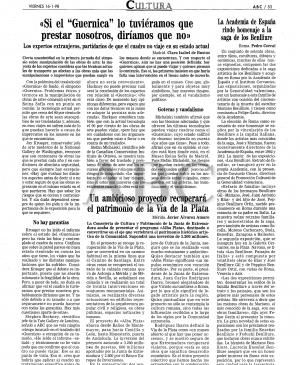 If we had to loan "Guernica", we would say no