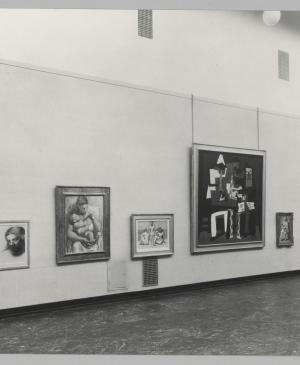 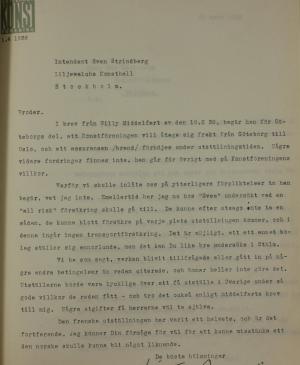 Correspondence between Liljevalchs Konsthall, Stockholm, and other institutions 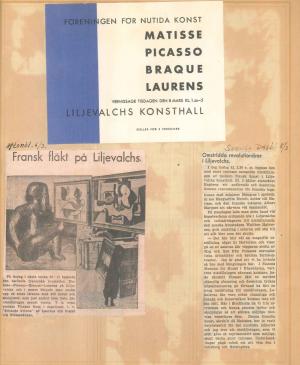 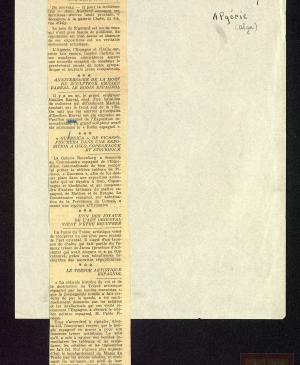 Picasso's Guernica included in an exhibition in Oslo, Copenhagen and Stockholm